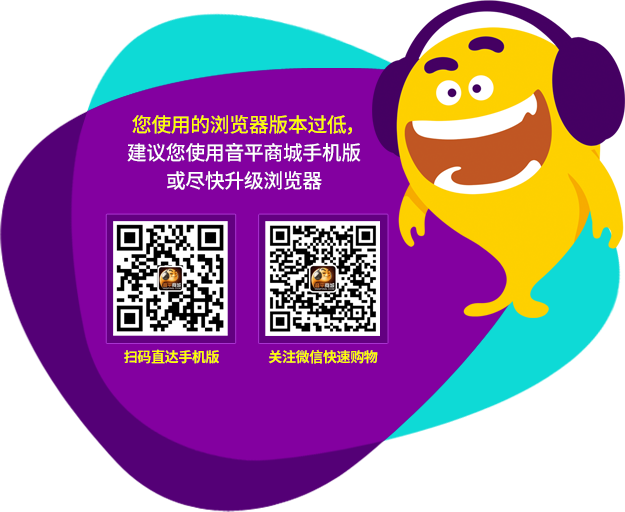 The Jackson bloodline began back in the late 1970s, when heavy music experienced a flamboyant and virtuosic resurgence in popularity and a small Southern California guitar repair shop became the epicenter of a new level of shred-approved excellence. Ever since then, Jackson guitars have been universally lauded as the metal guitars; the shred machines, highly-original, high-performance instruments of distinctive style and formidable substance. From metal’s chart-topping peaks to its darkest recesses, for discerning guitarists all over the globe, Jackson is the only way to go.音平商城是积臣吉他Jackson Guitar指定的在线专卖店，提供产品报价，新品推荐，销量排行榜，提供价格、评价、参数等产品信息。购买正品，就上音平商城积臣吉他Jackson Guitar旗舰店。 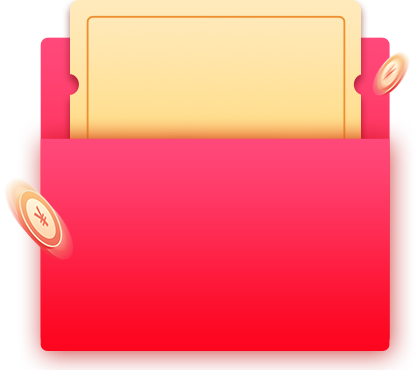